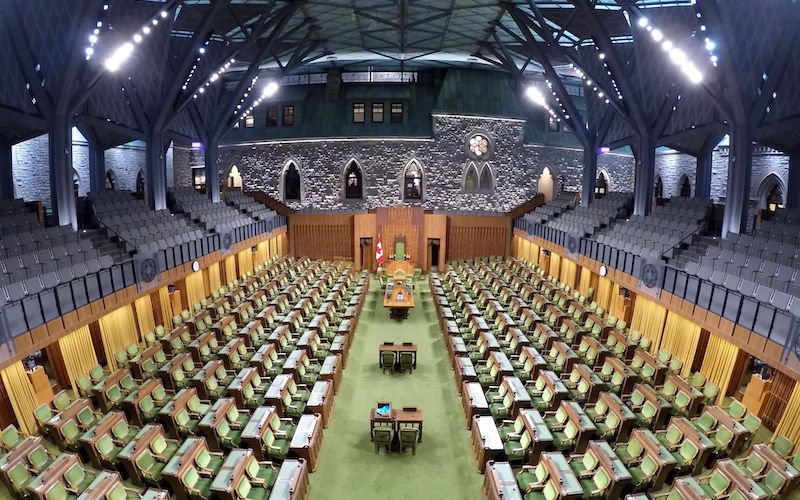 Letter to House of Commons Board of Internal Economy

I am writing to you in your capacity as chair of the House of Commons Board of Internal Economy.

I am writing to you to make you aware of an issue regarding the Member for Burnaby South and leader of the federal New Democratic Party. It recently came to my attention that Mr. Singh is making use of his constituency office and other House of Commons resources to support his personal re-election campaign. Below is an excerpt from an email sent by the NDP on Wednesday, August 7, 2019:

“This is your opportunity to see where the magic happens – whether you want to learn more about Jagmeet and our NDP team, you’re interested in getting involved for the first time, or you’re a longtime New Democrat whose (sic) been involved for years – we’re hoping you’ll join us. Let’s all come together and get ready to get excited, spread the word, and run the best possible campaign here in Burnaby South!”

The purpose of this event, held at Mr. Singh’s taxpayer-funded constituency office, clearly and egregiously relates to the Member’s re-election, and is thus a direct violation of the Members By-law enacted by the Board of Internal Economy under the authority of the Parliament of Canada Act. As you are aware, Section 4 of the By-law provides as follows:

(2) The funds, goods, services and premises provided by the House of Commons to a Member may be used by the Member for partisan activities only if those activities fall within the parliamentary functions of the Member.

(3) For greater certainty, the following activities, when performed by a Member, are not parliamentary functions:

(d) activities designed, in the context of a federal, provincial, or municipal election, or any other local election, to support or oppose a political party or an individual candidate;

The “NDP Team”, who are not House of Commons or constituency employees, are clearly listed as the host of the event in Mr. Singh’s constituency office, contrary to section 5 of the By-law, which provides as follows:

The NDP sent a second email later that same day, noting that “the email we sent you earlier today regarding an event in Burnaby was sent in error” and advised that a “corrected invitation will be sent”. A subsequent email followed, which removed the direct references made to the forthcoming federal election, but still listed the taxpayer-funded constituency office as the location.

It is obvious to me, as I am sure it is to you, that the federal NDP are blatantly abusing House of Commons resources for electoral purposes, in direct contravention of the rules. While all political parties host events in an effort to identify volunteers and potential supporters, that activity must be funded strictly by party resources and not parliamentary funds, regardless of that party’s financial status at the time.

The NDP admitted as much when they altered their email to cover this fact up, while at the same time continuing with their planned event.

This is especially concerning given that the NDP has been previously warned about this practice by the Board when, in 2015, at least 43 NDP Members held campaign-related events at their constituency offices. Furthermore, the NDP and NDP Members have still not fully repaid the $2.7 million they owe the House of Commons as a result of the Satellite Office Scandal, which as you well know, was another instance of the NDP using parliamentary funds and resources for partisan purposes.

I would ask the Board to conduct a thorough investigation ‎to determine if, in fact, House of Commons resources were improperly used to support non-Parliamentary functions which should have been funded instead by their individual Electoral District Associations or the national party apparatus.

I would further submit that prompt action by the Board is necessary to ensure that NDP MPs do not intend to continue to use taxpayer-funded resources to support these campaign activities.

Thank you for your attention to this matter and please do not hesitate to contact me if I can provide any additional information.