Your Liberal Member of Parliament for Vancouver Centre

Inspired by Pierre Elliott Trudeau’s vision for a just society, Dr. Fry immigrated to Canada in 1970, practicing family medicine at St. Paul’s Hospital for decades. She was a leader in the medical community, serving as president of the Vancouver Medical Association (VMA), BC Medical Association (BCMA), and the Federation of Medical Women. She also hosted the popular medical information show Doctor, Doctor on CBC television.

Following her election in 1993, Dr. Fry was appointed Parliamentary Secretary to the Minister of Health. From 1996 to 2002, she was in Jean Chrétien’s Cabinet as Canada’s Secretary of State for Multiculturalism and Status of Women, where she focussed on social policy, arts and culture, women’s equality, the environment, homelessness, same-sex benefits, and equal marriage.

From 2006 to 2015, she held a number of leadership roles in the Official Opposition, holding the Harper government to account as Critic for Canadian Heritage, Critic for Sport and the 2010 Games, and Critic for Health—where she was responsible for developing the Liberal Party of Canada’s 2015 Health platform.

In addition to her duties as a Member of Parliament, Dr. Fry currently serves as head of Canada’s delegation to the Organization for Security and Cooperation in Europe’s Parliamentary Assembly (OSCEPA), and is the OSCEPA’s Special Representative for Gender Issues. She also Chairs the Canadian Association of Parliamentarians for Population Development.

She has three adult sons and four young grandchildren. 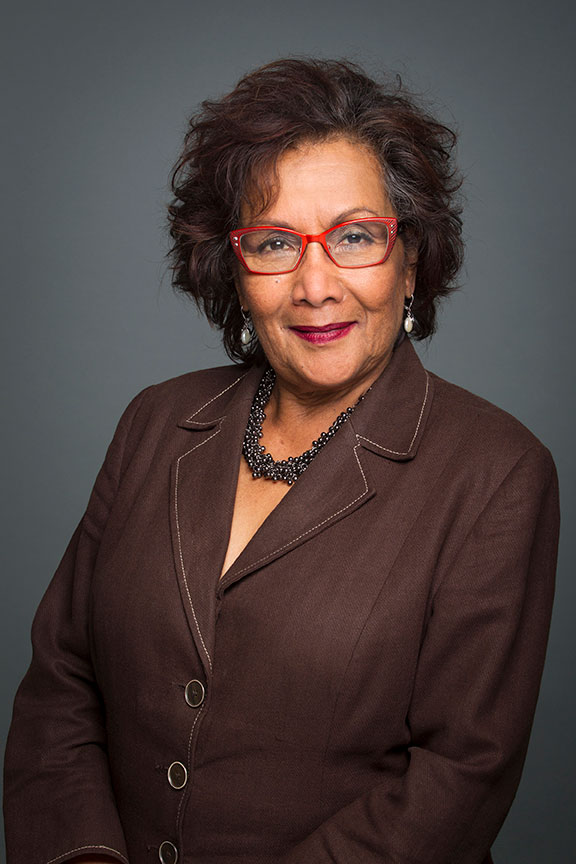 Quick Facts: Your MP at work 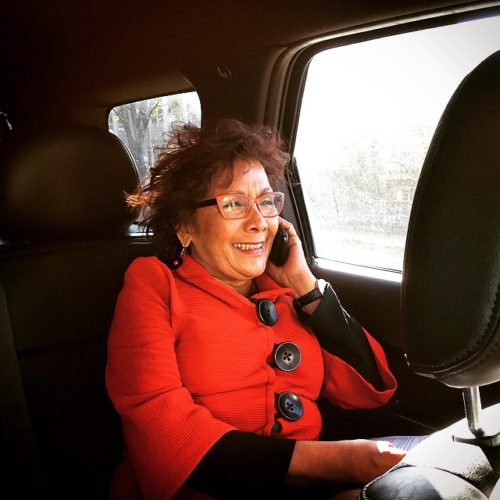 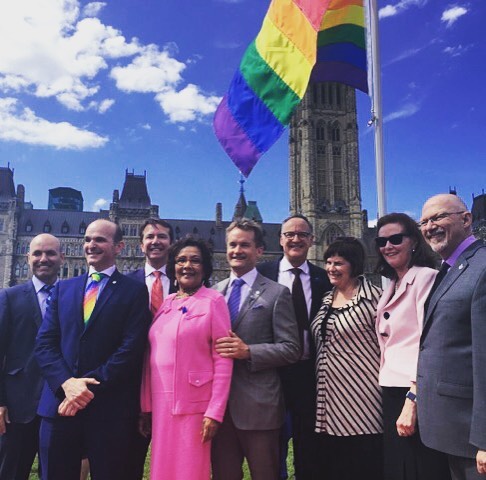 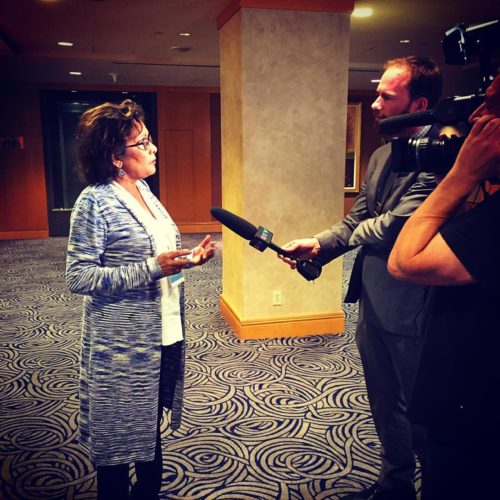 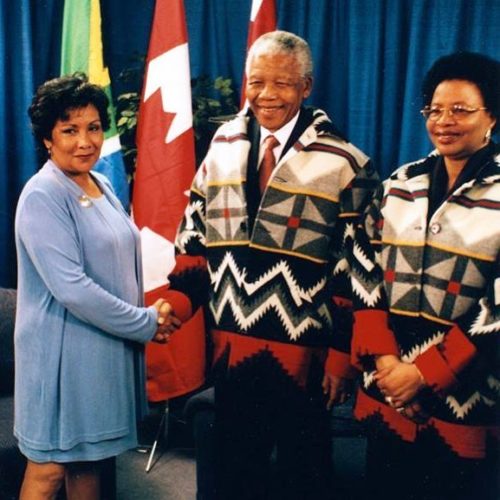 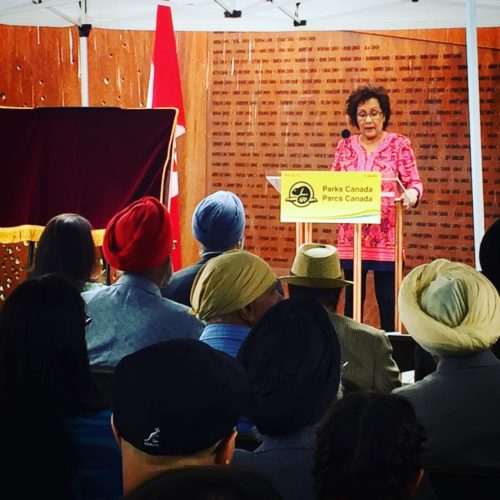 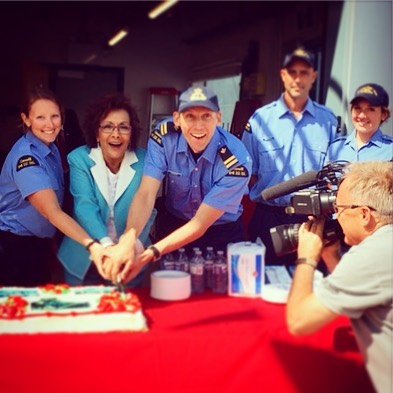 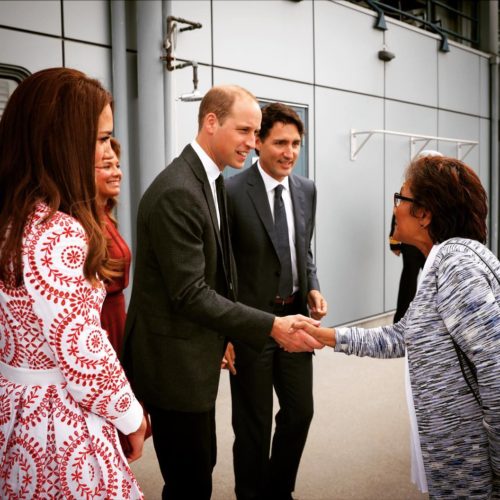 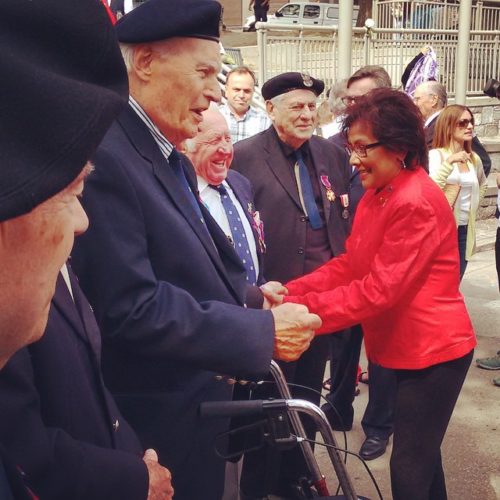