This Sunday will mark my 26th Pride parade. I still get excited at the prospect of making costumes from scratch with a few volunteers who are as eager as I am to make “glam” out of dross.

My first Pride, though, was a different story. I confess to being a bit nervous at my first parade. Could I be respectful and true to a culture that is not mine?

For me, Pride is the ultimate expression of freedom, by a group that had been stigmatized and closeted for centuries. Pride says “look at me.” Pride says “I am not afraid to be who I am—not afraid to strut my culture, hey, and even flaunt it. I am unique and proud. I fought hard for the right to do so!”

I am always thrilled that I am allowed to be part of that joyous celebration of just being.

As a physician practising downtown in the 1980s, I had many patients from the LGBTQ2+ community. It was within these intimate patient-doctor relationships that I began to see, understand, and become emotionally involved with a group of Canadians who were blatantly discriminated against—not just by society at large (that happens to many groups) but often by their own families, their parents and, unforgivably, their nation’s laws.

I saw their shame and fear. Fear of losing their jobs, and the fear of being outed with all the negative repercussions that came alongside. I saw the the mental torment of having to deny themselves, their identities, and their sense of self-worth. I saw their high rates of suicide.

I was a family physician during the AIDS crisis. I saw my gay patients contract HIV and AIDS, and I watched them suffer and die.

I became angry at our laws, which refused medical and drug benefits, though their partners often had such insurance. I was angry with the law that denied survivor benefits (and the rights enjoyed by heterosexual common-law couples after only one year of co-habitation), and I was angry at the law that denied them the simple right of acknowledging the care and love of their partners to even make funeral decisions.

I immigrated to Canada because a man named Pierre Elliot Trudeau became known around the world for his vision of a “just society”. His work inspired me, and turned me into an activist—and a Canadian. I felt proud when he declared “There’s no place for the state in the bedrooms of the nation.” Trudeau, encouraged by activists like Vancouver’s ted northe, decriminalized homosexuality. I joined the Liberal Party of Canada.

Years later, I was surprised that under Section 15 of the Canadian Charter of Rights and Freedoms—which Trudeau conceived—LGBTQ rights had been left out.

In 1992, Jean Chrétien asked me to run in Vancouver Centre.

I said no. Why would I want to get involved in politics?

Chrétien was persistent. He asked me to run again. We had a series of conversations, and he finally made the argument that stuck, and changed my mind. By being on the inside, he argued, I could get more done for my patients. As an MP, I would be an advocate.

I made an agreement with him. If he promised to amend the Canadian Human Rights Act to add sexual orientation as a prohibited ground for discrimination, I would run for the Liberals. He agreed—and put it in writing. The rest, as they say, is history. I became the first “rookie” candidate to defeat a sitting prime minister, much to my surprise.

The Human Rights Act was just the first step; once we formed government, we went further. We added equal benefits, and granted LGBTQ2+ Canadians the same legal rights as opposite-sex partners. We added immigration rights. Later, under Liberal prime minister Paul Martin, we passed the Equal Marriage Act. All of these rights were won by vocal advocates rightfully holding our feet to the fire, through the courts, and through bold legislation.

It’s 2019. Justin Trudeau’s government has expanded these rights through new laws protecting transgender people and gender expression. He has apologized and compensated those affected by the “gay purge”, both in the public service and the Armed Forces. The window for gay men donating blood has been reduced. Canada now boldly and unapologetically advocates for LGBTQ2+ rights on the world stage.

I suppose I should breathe a sigh of relief. Chrétien was right.

These rights were hard-won. The cost to maintain them is vigilance. In addition to serving as the MP for Vancouver Centre, my role as Special Representative for Gender Issues at the OSCE Parliamentary Assembly gives me a window into human rights trends around the world—and I’m getting a sense of déjà vu. We’re experiencing the rise of extreme right-wing governments, we’re watching rights rolled back, and we’re seeing gay, lesbian, and trans people jailed, tortured, or killed.

It’s the 50th anniversary of the Stonewall riots that kicked off the modern gay rights movement. This Pride, for me, I’ll be thinking about the heroes and activists in Vancouver who made our progress possible.

We cannot take anything for granted.

So dance in the streets, and be proud to be yourself—whatever that looks like. I’ll be loud, proud, and standing alongside you.

Is Pride still relevant? You bet it is. Perhaps now more than ever. 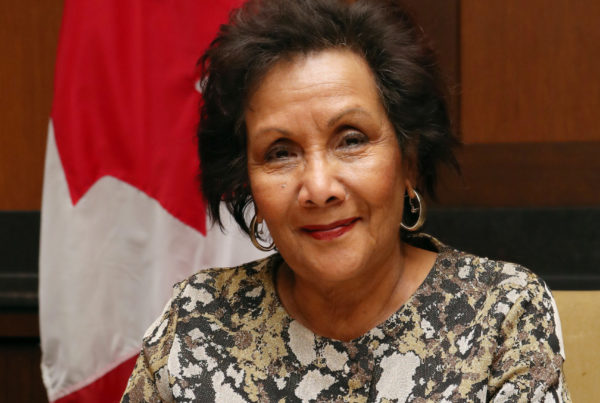 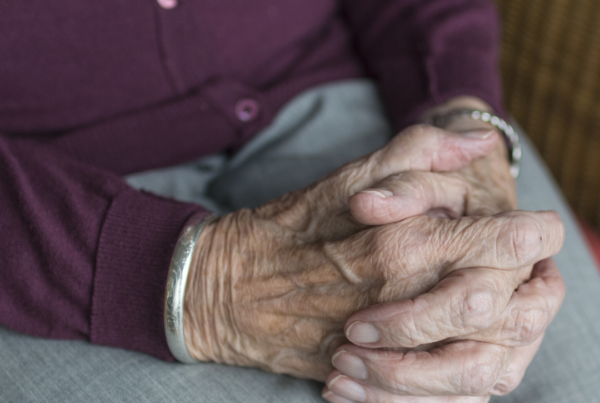 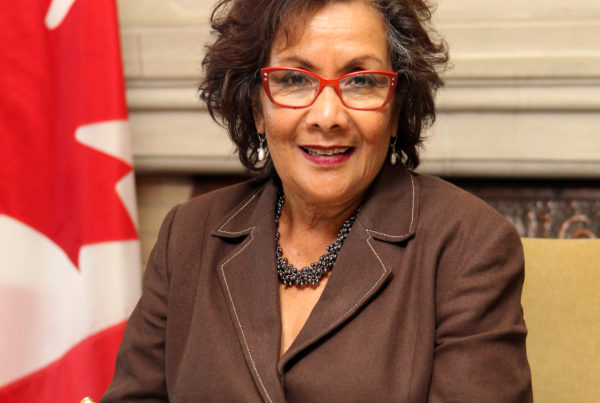