During our Virtual Townhall with Minister Bill Blair on October 22, 2020, constituents from Vancouver Centre and Canadians from across the country had the opportunity to have their public safety questions answered by the Minister.

You mentioned in the the OIC on May 1st that Canadians deserve to feel safe in their communities and banning roughly 1,500 firearms models was the answer My question is: Does banning firearms have an impact in reducing gun crime? If yes, what is your level of confidence that gun bans has a direct impact on reducing gun crime?

Good afternoon Minister Blair, as someone who has a loved one across the border I am happy to finally be able to apply to be reunited. My question is, why did it take multiple months to put forward this policy to allow for reunification and what were your thoughts as this change in the border was being discussed within government?

Do you you believe the RCMP has the appropriate resources to deal with mental health cases?

Minister Blair, when are we going to see a public inquiry into the Nova Scotia murders, and why have you used this tragedy to punish law abiding firearm owners?

How do you plan on combating systemic racism in the RCMP against Black and Indigenous peoples, response to the Black Lives Matter Movement? Please highlight something beyond tackling unconscious bias through workshops.

Do you support defunding the police?

Minister Blair, you have stated that RCMP reform is needed in Canada. What are your thoughts on the RCMP officers sent in against the Mi’kmaq fishers peacefully protesting? Indigenous services minister Marc Miller said the acts of violence targeted at the fishers are disgusting, unacceptable, and racist. Are the RCMP attempting to reduce this violence? Or are they protecting those hurling abuse, and further impeaching on Indigenous people’s sovereignty in the area? Many Indigenous advocates in the area have stated that the RCMP is not aiding the issue…so I’m interested in hearing your thoughts.

Upon arrival in Canada after an international flight, why are travellers still required to quarantine for 2 weeks even if they complete rapid testing for COVID-19?

Minister Blair, in a time of so much social turmoil, what changes do you think are essential in restoring the public’s trust in the police?

You assured the public over the summer that the May 1st gun ban would not target “hunting rifles and shotguns”. However, numerous rifles and shotguns built and used exclusively for for the purpose of hunting have been prohibited by the ban. My question is this: Why have these hunting shotguns and rifles been banned, and by what means will the confiscation from legal owners will affect unlicensed criminals?

What has your government done to stop organized crime, smuggling, and gang violence in Canada? The May 1st OIC only targets Canadians who follow the law, what is being done about those that do not? Specifically, smugglers, gang members and persons with criminal records to which the OIC does not apply? 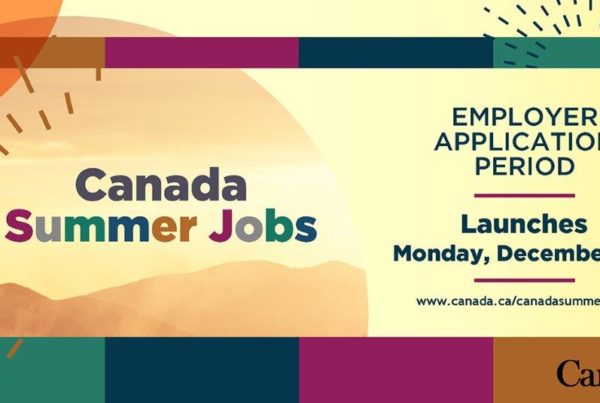