Connecting all Canadians to high-speed Internet:

Consultations on a proposal to triple the licence-exempt spectrum available Wi-Fi to help Canadians gain access to a greater choice of affordable wireless broadband are open until January 19, 2021: Apply Here!

As we continue to deal with the global COVID-19 pandemic, Canadians have needed to rely on the Internet to help connect them to work, school, government resources, and loved ones. It’s how grandparents visit with their grandchildren, students communicate with their teachers and classmates, and businesses continue to sell their products. However, many communities across Canada still don’t have the infrastructure needed to connect us to one another. That’s why the Government of Canada is working to ensure all Canadians have access to fast and reliable Internet, no matter where they live.

Today our government announced an investment of $1.75 billion to help connect Canadians to high-speed Internet across the country, grow businesses, and create jobs. 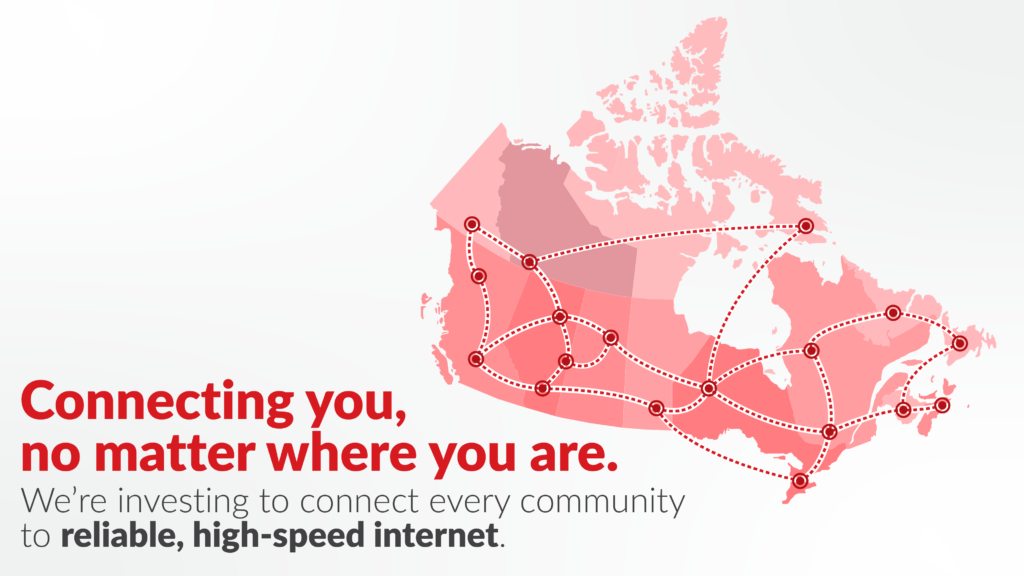