VANCOUVER (NEWS 1130) — The appointment of an MP to the Conservative shadow cabinet Tuesday is being met with calls for his resignation.

Steveston-Richmond MP Kenny Chiu has been given the diversity, inclusion and youth file, even though he once sat on the board of the Columbia Bible College in Abbotsford that deemed homosexual activities inappropriate.

Liberal MP for Vancouver-Centre Dr. Hedy Fry takes issue with Chiu’s appointment because he has been open about his opposition to the concept of sexual orientation and gender identity being taught in schools.

“He’s also the minister of shadow cabinet for youth. This is not about inclusive youth, this is not about understanding youth this is about, again, once more controlling and being very, very anti-LGBTQ2+.”

In the 2019 federal election, Chiu won the Steveston-Richmond riding despite revealing he was once on the college’s board.

Deputy Leader of the Conservative Party Candice Bergen defends the choice of Chiu’s role, saying he’s “fair-minded, he is open-minded.”

Chiu’s office says in a statement he is proud to be part of a “welcoming, diverse party that respects the rights of all Canadians, including members of the LGBTQ community.”

However, LGBTQ2 advocacy group Egale Canada says Chiu shouldn’t have been chosen since “no one associated with homophobia, biphobia, transphobia or other forms of discrimination should be in that position.”

Egale says Chiu should be replaced.

Meanwhile, Fry says she had hoped Conservative Leader Erin O’Toole might have brought something different to the table with the shadow cabinet.

“It’s just more of the same. You just change the face and a couple of faces in the window, that’s all you did.”

Former party leader Andrew Scheer has also been named to the shadow cabinet, which is made up of critics from the Opposition, as the party’s infrastructure critic.

The Conservatives have a national caucus meeting on Wednesday.

Chiu did not give an interview but his office issued a statement saying Chiu is proud to be in a party that respects the rights of all Canadians including those in the LGBTQ2 community.

-With files from Hana Mae Nassar and the Canadian Press 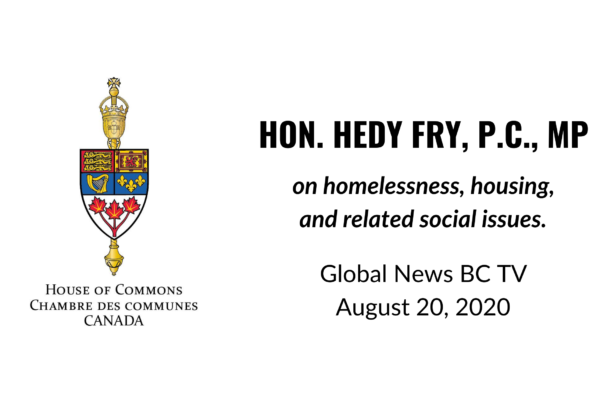 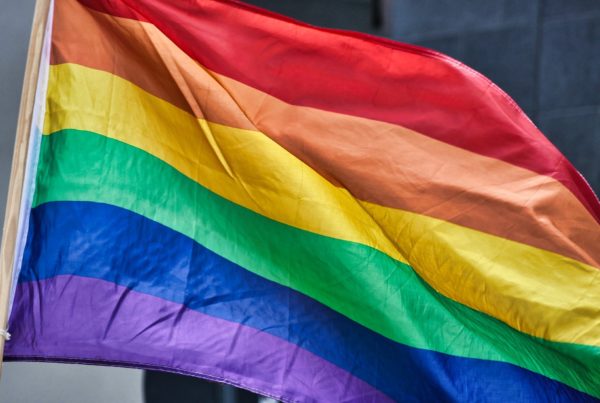 CBC’s On the Coast Interview