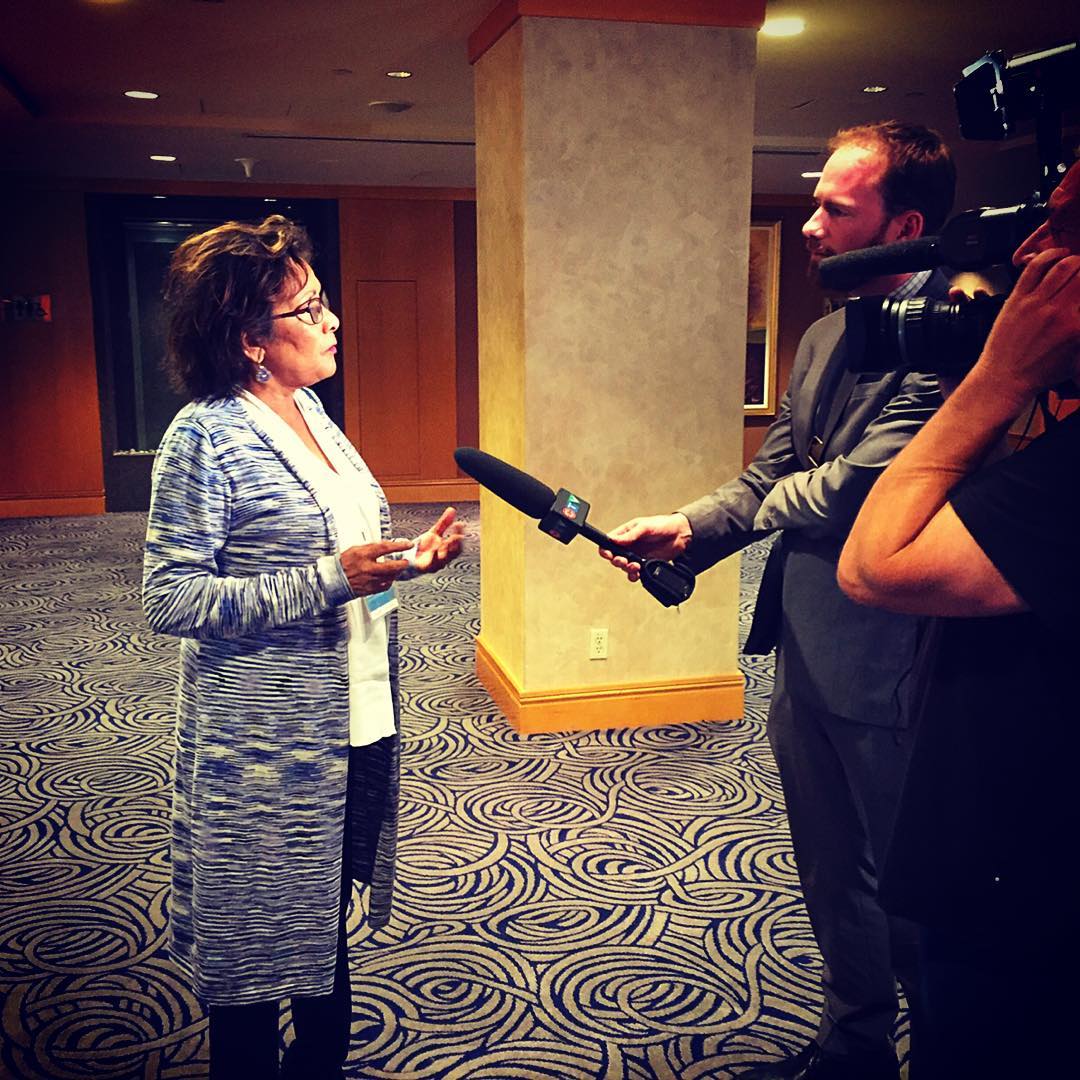 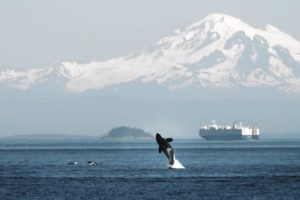 In BC, the Southern Killer Whale is cherished along our coast lines. Their recent decline in population has been a major concern. We’ve just announced added measures, along with our Oceans Protection Plan and Whales Initiative, to assist population recovery.

From: Fisheries and Oceans Canada

Vancouver, British Columbia – Canada has some of the most spectacular coastlines in the world, and our oceans are home to marine life of many kinds, including the iconic Southern Resident killer whale. These awe-inspiring mammals are celebrated by British Columbians and all Canadians and hold significant cultural meaning for coastal First Nations.

However, Southern Resident killer whales are at risk. The population is small and declining, with only 75 individuals, and they are exposed to a number of serious threats.

The Government of Canada has formally recognized that these whales face imminent threats to survival and recovery – and we understand that saving these iconic mammals requires comprehensive and immediate action.

Through initiatives included in the $1.5B Oceans Protection Plan and more recently in the $167.4M Whales Initiative, we have taken significant steps to address key threats to the Southern Resident killer whales. Measures have been focused on addressing the three key threats to these whales: limited availability of their prey; physical and acoustic disturbance, and contaminants in the marine ecosystem. In October 2018, the Government announced a further investment of $61.5M over 5 years to address the threats to Southern Resident killer whales.

Today, the Minister of Fisheries, Oceans and the Canadian Coast Guard, the Honourable Jonathan Wilkinson, and the Parliamentary Secretary to the Minister of Transport, Terry Beech, announced enhanced measures – building upon existing measures – to support the recovery of the Southern Resident killer whales.

These enhanced measures announced today were informed by direct consultations with First Nations, stakeholders and communities. These measures are also the product of significant work done by five technical working groups comprised of First Nations, government and scientific and stakeholder advisors. These working groups were convened to discuss measures that had previously been introduced and to provide advice to the Government of Canada regarding what should be done going forward to assist with Southern Resident killer whale recovery.

Enhanced measures for 2019 include:

These enhanced measures, taken in the context of the broader set of measures previously announced by the Government of Canada, will help to promote the recovery of the Southern Resident killer whale in a manner that considers and accounts for legitimate concerns of First Nations, coastal communities and the fishing and transportation industries.

In support of the measures being announced today the Government of Canada has signed two important agreements.