Hit enter to search or ESC to close
In the HouseNews

On October 21st, I spoke in the House of Commons on Bill C-7: An Act to amend the Criminal Code (Medical Assistance in dying). 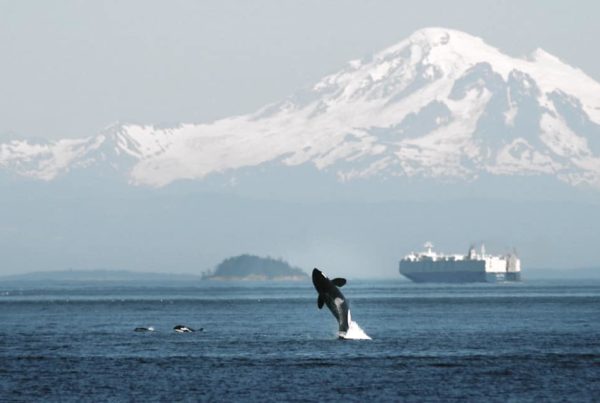